A round face shape definately describes my face shape. At least, that's what I think. Round faces are uniform in size. They have no angular features. Full cheeks also characterizes 'round' faces.

TIP: To make a round face narrower, apply contour/shading under the cheekbone, on the jawline, and above the brow bone. Also, applying highlight on the sides and tip of the nose will make the face narrower as well.
Posted by Beauty Talk With Illusions at 2:49 AM 3 comments:

Beauty Tip Of The week 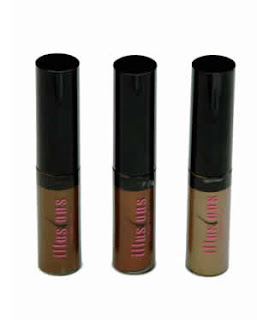 Your eyebrow shape is closely related to your face shape. You should keep your brows well groomed in order to keep their shape.

TIP: Brush brow hairs upward with a brow brush or mascara spooly. Tweeze any unwanted hairs from underneath and fill in the shape with your favorite brow color product with light strokes. Brush color through evenly. Check out www.illusionsbeauty.com for the brow tints.

Posted by Beauty Talk With Illusions at 1:57 AM 2 comments:

Heart-shaped Face
Your face is heart-shaped when it is wider at the top (forehead) and gets narrower as it goes down to the chin.

For more tips or to have your questions answered on the blog, send emails to: info@illusionsbeauty.com.

Posted by Beauty Talk With Illusions at 4:15 PM No comments: 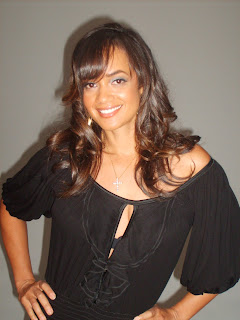 "Tammy Townsend", actress and singer from Los Angeles, CA. Tammy can be seen in next years Warner Brothers release, "The Preacher's Kid" where she plays the character Desiree. This television actress can be seen in loads of television shows to include "Lincoln Heights", "Just Jordan", "According To Jim", and many, many more. I had the pleasure of being Tammy's makeup artist for the film "Preacher's Kid". Tammy loves light, natural , and shimmery makeup looks. This was a little different than how her character Desiree wore her makeup. Desiree was made up at all times, even when she was not performing (I can't tell the story, please go see it next August in theatres everwhere). Her makeup was a lot heavier and applied for the stage. Tammy was an absolute pleasure to work with and is now my new bff for life. Stay tuned for more characters from the movie.
Posted by Beauty Talk With Illusions at 10:40 PM No comments:

Illusions Cosmetics has teamed up with Anjela Dandridge and Blaq Vixen Beauty for a Holiday Give-A-Way!! One lucky winner will recieve a full set of the "Cinematic Favorites" Collection of our Lustre Lip Gloss.Please visit http://www.blaqvixenbeauty.net/ for addt'l info
Posted by Beauty Talk With Illusions at 10:06 PM 3 comments:

I recently made up the CEO of the Georgia Lottery Corporation. She was mid-fifties with short blonde hair and blue eyes. She's a very attractive woman who wears very natural and close to no makeup at all. We were working on a commercial for the Georgia lottery so of course she needed to wear a little more makeup than she was used to. When I noticed her eyes, I knew what my next beauty tip would be. She had 'deep-set' eyes. I used a white eyeshadow allover her entire eye. On her lid and slightly into her crease, I applied a medium toned purple eyeshadow. I applied a dark brown gel eyeliner (Illusions Cosmetics gel liner in Chocalate) very close to her lashline and then I applied two coats of black mascara. Underneath her eye, I applied a medium brown colored pencil. It worked out perfectly without making her eyes appear too deep-set.

TIP: Avoid dark colors and apply a highlighter color to the brow bone to bring the eyes "forward". Steer clear of lining the 'inner' rim of the eyes as this will make them seem more recessed.
Posted by Beauty Talk With Illusions at 12:17 AM No comments:

Where Are They Now? A Makeup Blast From The Past

Back in 2002 (not that far in the past) I searched every department store in the mall in Columbus, GA. I was working on the movie The Fighting Temptations at the time and I was looking for this product from a new cosmetics line called MIKSU. I found it at Rich's (those in Georgia and Alabama know what I'm talking about). I was happy to purchase the eyeshadow palette that consisted of four different shades of brown eyeshadows (Multiplicity Eyewear CD).
Miksu's motto was: Representing FASHION,BEAUTY, and MUSIC; three things that make us different yet make us one. 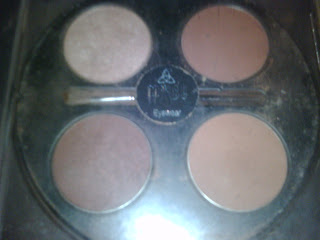 Google MIKSU for more information.
Posted by Beauty Talk With Illusions at 11:38 PM No comments: 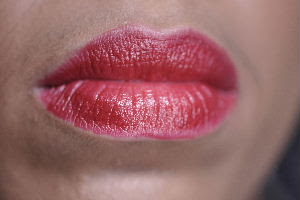 TIP: For full lips, outline your lips with a lip pencil that is close to your own lip color or close to the color of your lipstick/gloss, etc. Draw your line slightly on the inside of your lip/natural lip line. Fill your lip in with your lip stick/gloss. Try it and let us know what you think at info@illusionsbeauty.com.

Be Beautiful & Blessed!!
Posted by Beauty Talk With Illusions at 7:56 PM 2 comments:

What Is Beauty To You? 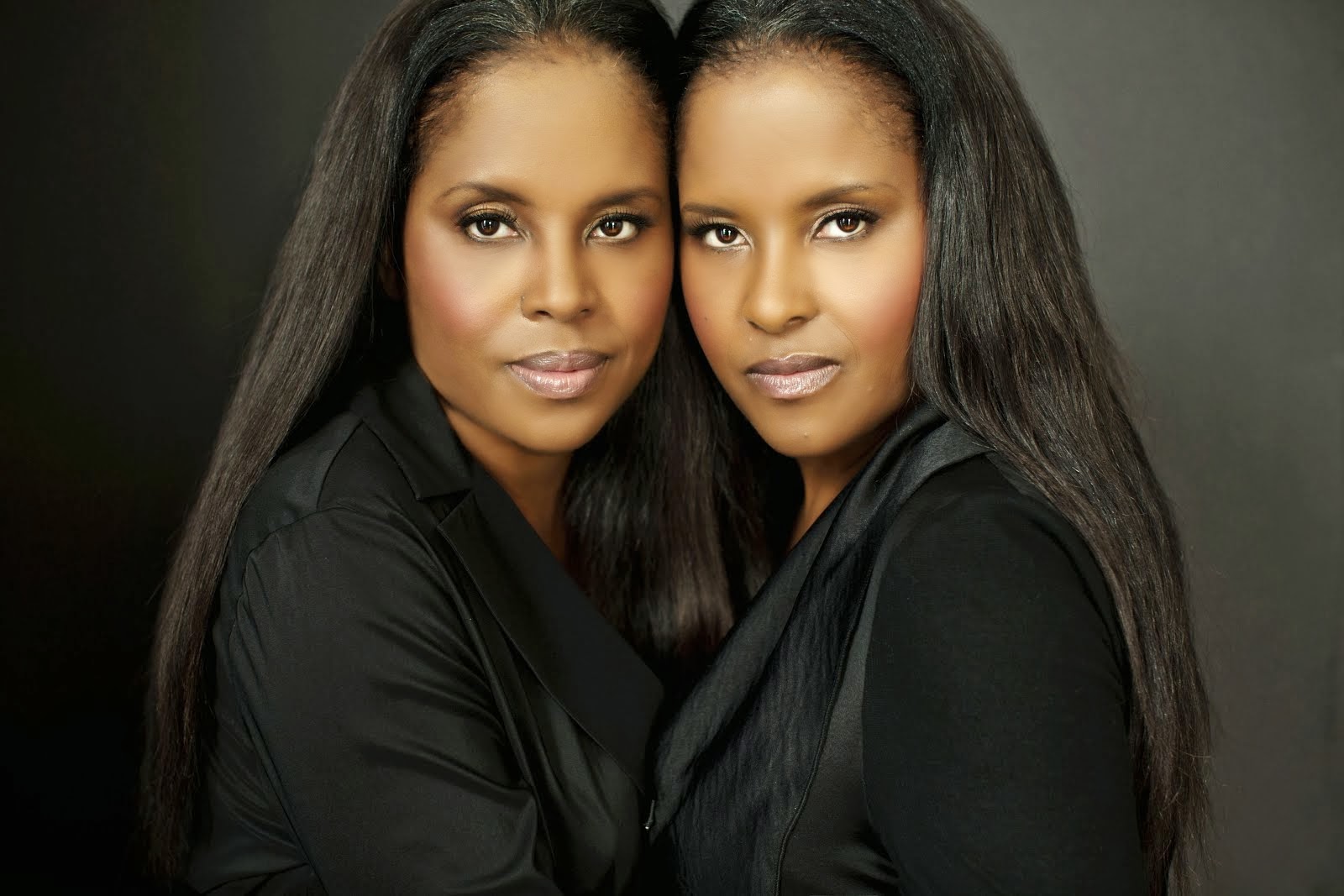 Join Janice and Denise as they discover what is Beautiful. Email us your response as well as photos to "What Is Beauty To You?" at info@illusionsbeauty.com 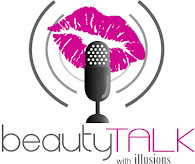 Join us on Beauty Talk on Blog Talk Radio every Sunday night at 9pm EST. www.blogtalkradio.com/beautytalkwithillusions

We are members of: